Virginia Astley – From Gardens Where We Feel Secure
1983 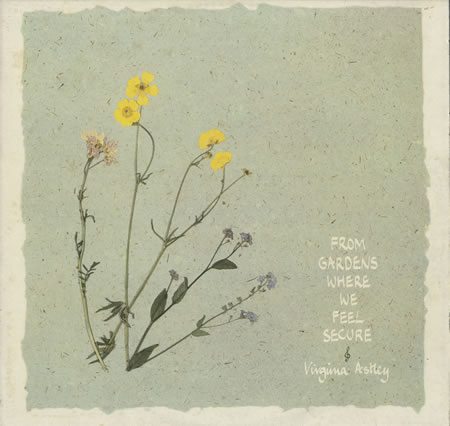 I’ve always been infatuated with this sound. Seriously, it feels like a childhood dream manifested in an album. Using only piano, soft woodwinds, and a few fleeting echoes of her own voice, she crafted a holistic little fantasy world of an ambient album. This is music to be absorbed into, an album that can radically elevate your sense of oneness with the world if you let it. The song below is one of the most hauntingly beautiful pieces I’ve ever listened to. I’ll never tire of it, and you won’t either. This album is super rare to find, but incredibly worth a listen.

A Summer Long Since Passed is a fine introduction. Its mournful atmosphere was perfect enough to earn a place on my Dust mixtape, an ode to fallen pets. 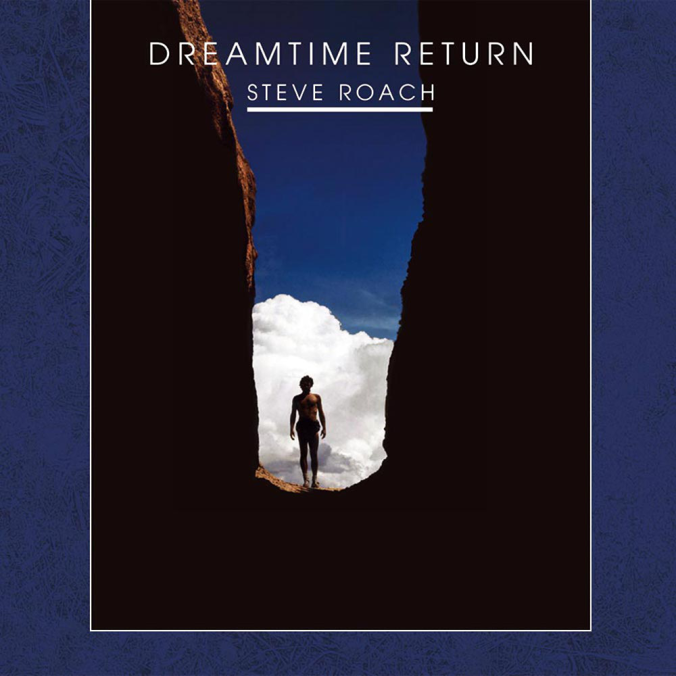 This is a massive, two hour ambient epic set to the Aboriginal concept of dreamtime, a layer of existence that stands outside of time itself. Its songs range from three to thirty minutes, with every variation between conjuring different levels of depth and space. As a cohesive whole, the album folds in both electronic and natural sounds, from didgeridoos to huge synth pads to field recordings from the Australian outback. Like Stars of the Lid, Steve Roach approaches the genre with spartan ideals, stripping the music down to its central essence and then amplifying that elemental spark into a massive conflagration. Dreamtime Return is a lot to take in one sitting, but it’s beyond essential.

The Orb – Adventures Beyond The Ultraworld
1991 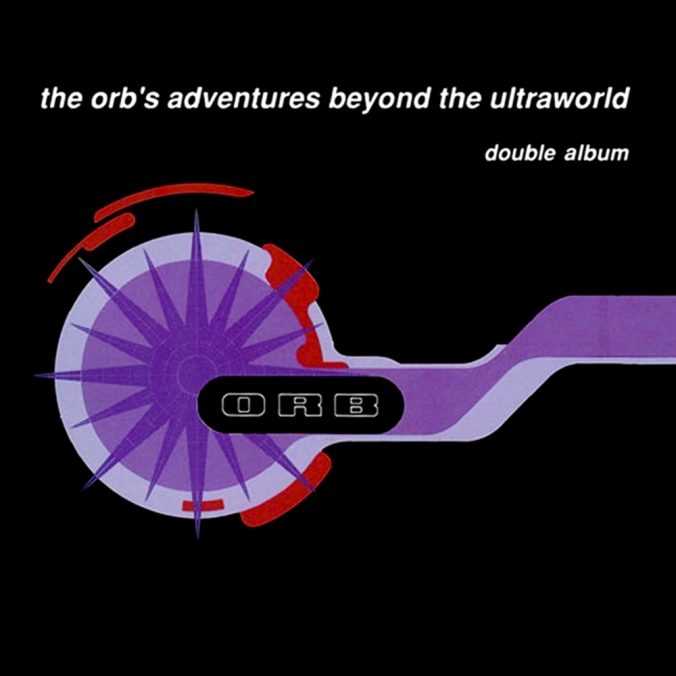 The Orb’s monumental debut is a gigantic, messy sprawl over two hours of jazzy beats, atmospheric sampling, and immaculate deep space drift. It’s that final point that earns it a place on this list. This vast journey – and it is a journey, the most purposeful of narratives on this entire list – takes the listener through dub techno and deep house passages, but these detailed points of interest are separated by vast stretches of galactic real estate. Near the middle of the album, a pair of tracks run back to back, soaring far outside the realm of any recognizable beats or structure for more than a half hour of ambient bliss. It may end in a frenzy, but the moments spent in the drift feel most alive.

The genre is in the title, but this album earns its place for the impossibly brilliant music contained within. Aphex Twin’s full length debut is a monument of electronic music, its impact felt across the full spectrum of the medium even today, nearly twenty five years later. Mixing weird techno, lush ambient pads, hip-hop pacing, and an uncanny sense of melody and scale, the album pushes far past any recognizable genre signifiers. It created a precedent for all future Aphex music to stand up to, which saw every release since blasting off into new territory, never to return to familiar places. This is ambient music in its most restless, searching state.

While I feel that this album’s sequel more fully fits the strictest definition of ambient, it’s simply not as groundbreaking or lovable as the original. So here it is, in full.

This low key masterpiece is a perfect example of how 1990s techno could swerve deep into 1970s kosmische territory. The album spins like a time machine caught in flux, forever phasing between two eras, and it works. While ambient music as a genre enjoys a healthy displacement of time, a very few albums achieve a truly timeless quality. This is one. Play it right after Steve Hillage for a sublime transition to anything modern.

Starethrough may be an EP release, but what it lacks in length it more than makes up in groundbreaking sound sculpture. Seefeel had already deconstructed guitars into pulsing dance tracks on their debut release, Quique. Here they hit the afterburners and left recognizable structure behind. These four tracks have as much in common with later composers like Fennesz or Oneohtrix Point Never as they do with contemporary dub techno or IDM artists. While they had more approachable songs in their past and a further erasure of form in the future, at this point they perfected a sound.

One of the most timeless electronic albums ever, as epic and sleek as it is organic and subtle. When a lot of old techno fans think of ambient techno, they picture this. Crafted by Tom Middleton and Mark Pritchard, it struck the vanguard of the genre in a way that makes many other great albums of its era feel extraneous, if only for a minute. The sound design evokes an impossibly cool neon drenched future that no artist has really ever matched in the two decades since. Because it’s a seamless package, I suggest that you hear it all in one go.

A major sequence of this album appears on my Ballroom mixtape. 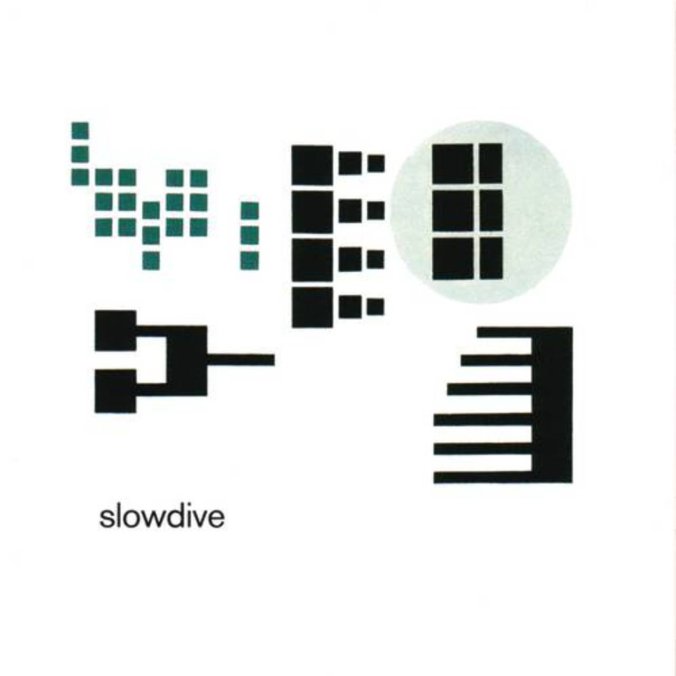 This is the logical conclusion of shoegaze: ambient bliss. Most people think of Slowdive as the band that released the “second best shoegaze album” behind My Bloody Valentine’s Loveless, pointing to Souvlaki as a premier example of the genre. They’re not wrong; that album contains some of the finest shoegaze ever made. But Pygmalion is where Slowdive truly blossomed into an utterly unique form of ambient avant garde dreampop. The album unfolds over glistening, icy landscapes carved out of blurred-beyond-recognition guitars, with vocals winding by like frigid wind through a canyon. There’s a lot of heart and heartache in this obtuse record, waiting to be unearthed.

92 thoughts on “32 Best Ambient Albums Ever Made”