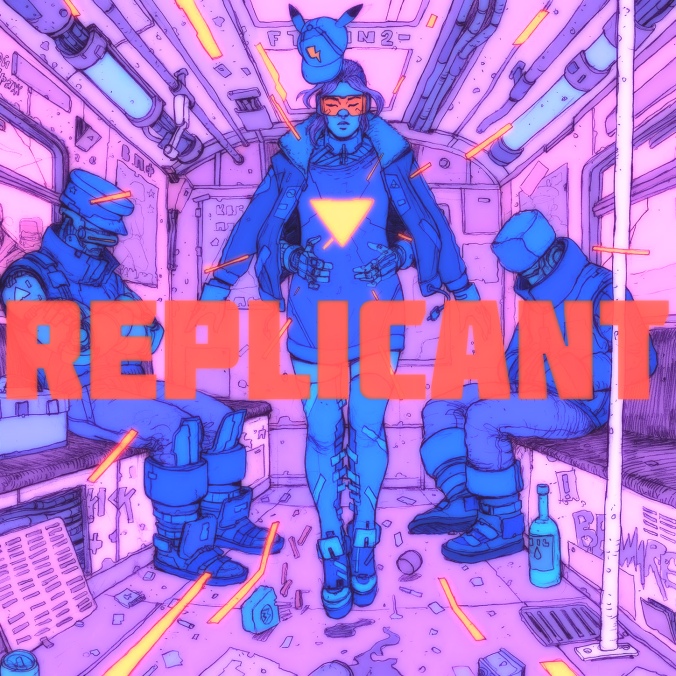 Replicant began as an imaginary soundtrack to Blade Runner 2049 – weirder, noisier, darker, and more futuristic than the music in the film. I watched it and loved it, but kept thinking that they played it safe with the score. I thought I could do better with a mixtape; rather, some of my favorite artists have already mapped this sound out.

But then the mix gained a life of its own as it neared completion. It got more perseonal as it grew. Now I can say that it is simply my cyberpunk dream score for life in 2017 and beyond.

END_OF_DOCUMENT_TOKEN_TO_BE_REPLACED 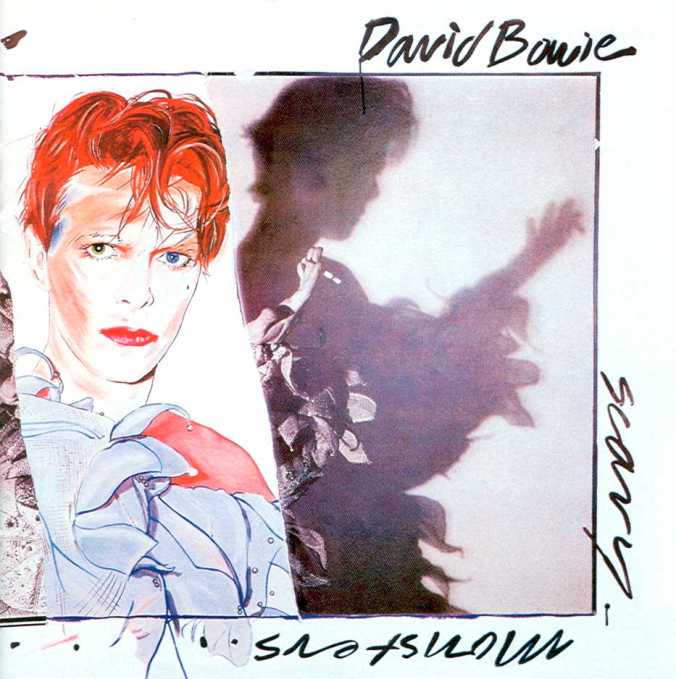 In 1980, David Bowie followed up the critically beloved but sales deprived Berlin trilogy of experimental rock albums with a set of tunes meant to jump-start his career again. I’m not sure what the label executives were hoping for, but the result feels like a hulking, mutated cousin of what came before it.

Scary Monsters (and Super Creeps) is one of the wildest, weirdest albums of Bowie’s career, ripping violently between hysterical pop and defiantly experimental impulses.

END_OF_DOCUMENT_TOKEN_TO_BE_REPLACED 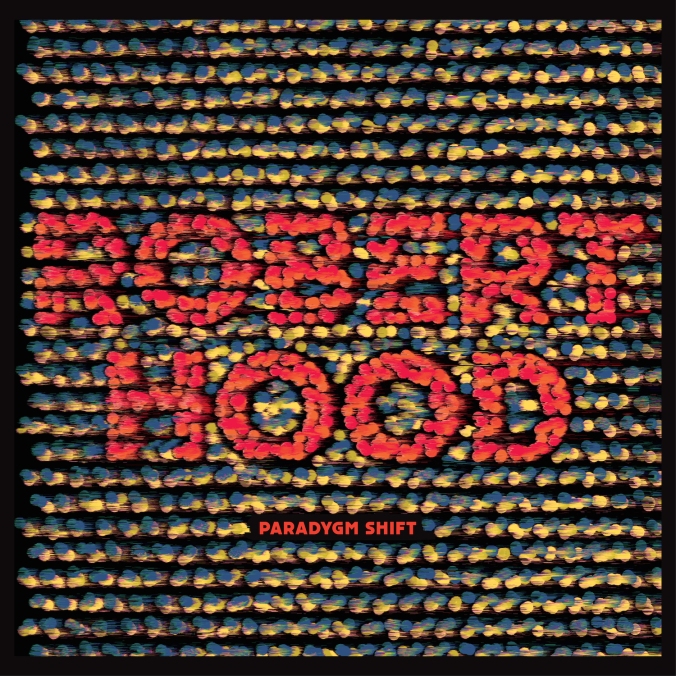 Robert Hood is back with a new album that fires directly at his Detroit techno roots, serving as an evolved sequel to his iconic 1994 groundbreaker, Minimal Nation.

Unlike most examples of a “back to basics” album, this one hits just as hard as its inspiration, textured with two decades of stylistic evolution. Far beyond a throwback album, Paradygm Shift is a deep genre exploration, coloring the darkest corners of pure techno, highlighting the fresh pleasures this genre still has to offer.