This list is not ranked by historical importance or designed to guide a new listener through his vast discography. This is simply a list of every major album David Bowie released in order from worst to best. While I don’t believe he made any truly bad albums, he certainly had a range of quality to his recordings. I’m skipping the covers album, the soundtracks, and the Tin Machine stuff. This is pure Bowie, no filler.

I’ve seen other lists out there and I almost always disagree with their top picks. They’re always too safe, too obvious, compromised by committee. This list is an unvarnished look at one passionate fan’s embrace of the entire catalogue and will probably bring some surprise. If you’re curious to learn more about Bowie’s impact on my life, check out David Bowie Is Dead // This Is What He Means To Me.

I know that no two David Bowie fans are the same and that most people will disagree with my rankings. That’s part of his magic. In that spirit, I welcome all comments and suggestions, so share away. I had fun making this, and I hope you have fun reading it. 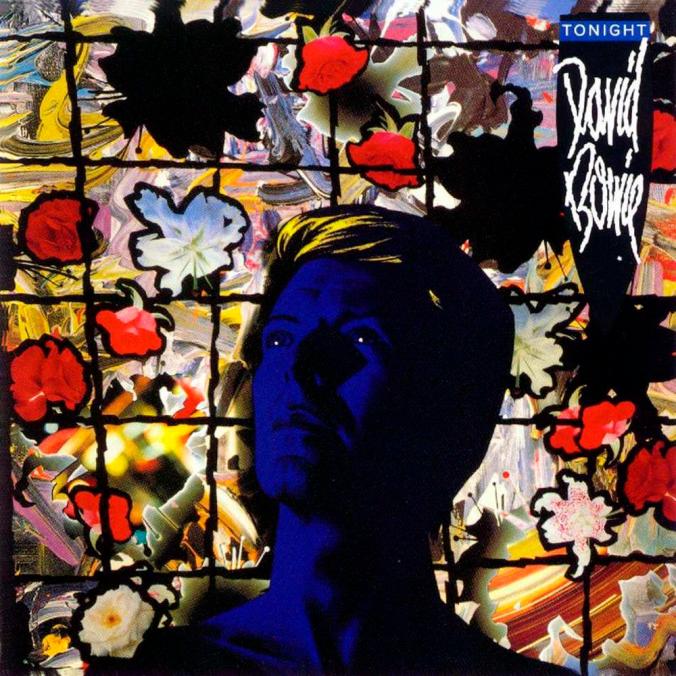 It’s not irredeemably bad, but it feels inexcusably lazy. This came hot on the heels of David Bowie’s biggest hit, 1983’s Let’s Dance. It had neither the pop chops or the instrumental power of that album, slathering a blandly likable production over a set of indistinct tracks. He should and could have done better. 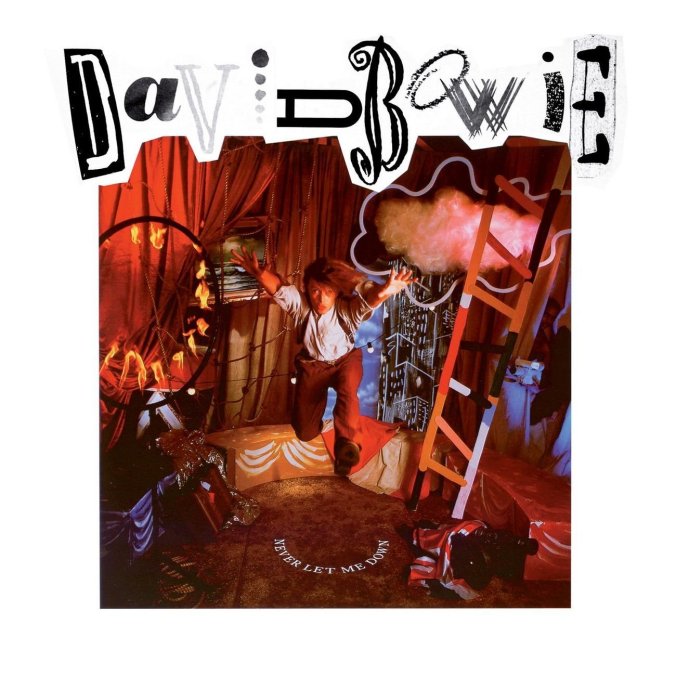 This album came a couple years after Tonight, and continued Bowie’s half-hearted pop era. It tries slightly harder than Tonight, which is why it’s not rated lower. There’s a hint of personality buried underneath this mess, but it’s not enough to rescue it. Not as listenable as background music, but that’s only because some of the awkward corners bring a sense of mild surprise.

The biggest fault of this album is that it simply lacks the very essence of what makes a Bowie album so singularly his own. It’s a competent, completely indistinct set of tunes that barely hints at the genius to come, much less the artist’s distinctive personality.

This was part soundtrack to a cyberpunk video game starring Bowie as a god-like entity, and part adult contemporary narcotic. It’s got interesting production, but the songs go nowhere. I listen and find myself enjoying it, but hours later I’m unable to recall any specific melodies, only a fleeting glimpse of a mood. It’s still not as interesting as that description makes it sound. However, the game, Omikron, was an impressively weird and ambitious romp for the late 1990s and is worth a try for the hardcore Bowie fan or the gamer with a lot of curiosity and patience.

This album nearly suffers the same fate as its predecessor, which is fitting since it was originally titled David Bowie as well. However, it was reissued a few years later, named after the best tune on the album by a country mile. Space Oddity is the quintessential Bowie song, a ballad about an astronaut set adrift in space, unable to hear earth calling. It’s just a shame that nothing else on the album measures up.

This album found Bowie re-embracing the idea of dance after his grunge-infused Tin Machine band project, which resulted in a pair of albums that I’m not counting here. It also found him finally trying to experiment again, breaking free of the diminishing returns of his two albums after Let’s Dance. It centers on a loose concept built around his recent marriage to Iman, which means that it feels uncharacteristically romantic at times. Still, there’s nothing super memorable here.

After 1995’s wildly exploratory Outside didn’t connect commercially, Bowie abandoned the planned trilogy of noirish cyberpunk experimentalism that it began. Instead, he jumped right into hard-edged jungle and drum ‘n bass, making a dense, driven album of abrasive, beat-centric music that consciously evokes the acidic fun of Scary Monsters. Unlike that landmark album, Earthling mostly stews in its own angst, never rising with inspiration. The standout is his duet with Trent Reznor, I’m Afraid of Americans. The industrial dance track was a staple on MTV and conjured the dark energy of pre-millennial tension in operatic fashion. Nothing else here will stick in your ears as well. 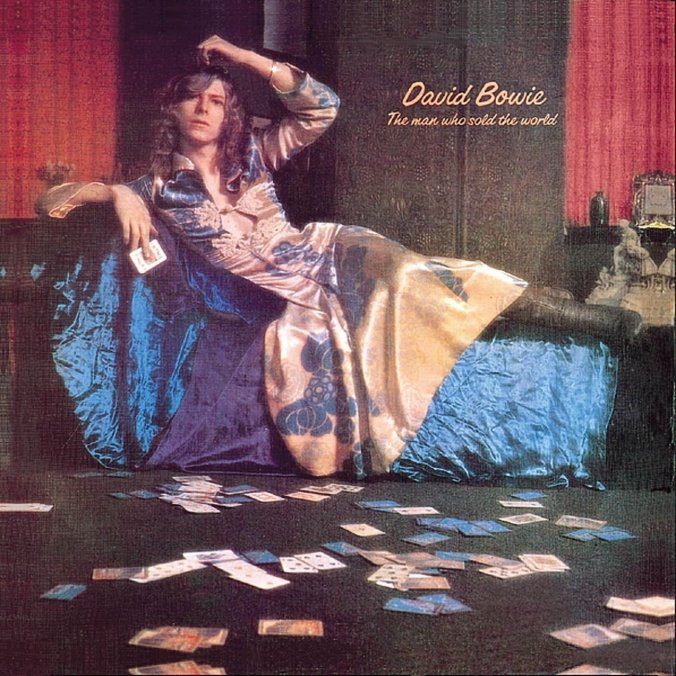 Everyone in my generation knows the title track, likely thanks to Nirvana’s soul-shaking cover on their iconic Unplugged in New York set. It’s a fine tune, one of early Bowie’s most passionate recordings. The rest of the album is just as solidly built, but still lacks the wildly distinctive persona of David Bowie, that larger than life presence that began with his next album.