Foxx was the frontman for new wave all stars Ultravox, but managed a surprising turn by becoming one of the most prominent ambient composers in the decades since. This album is perhaps his defining release, a work of astonishing clarity and beauty that uses an orchestra of synthesizers and effects to turn Gregorian chants into aural landscapes. Time is stretched beyond recognition here, with single notes drifting for minutes and vocals warped into tidal waves of sound. There are few tangible landmarks in this Ocean, but the utterly complete sense of drift is unmatched anywhere else. 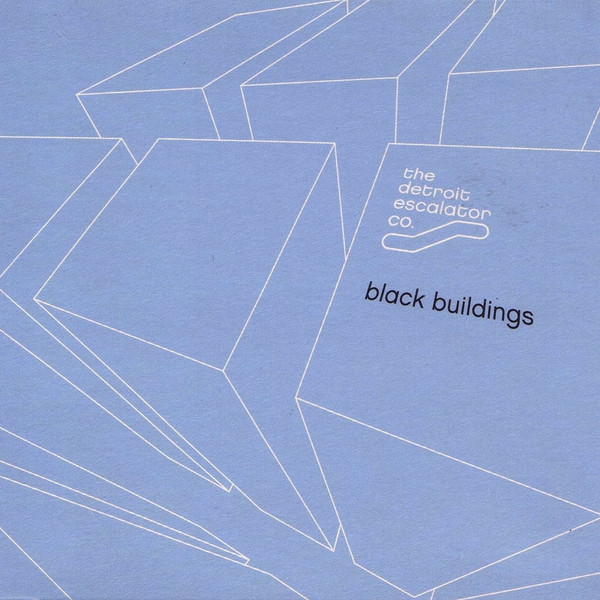 The Detroit Escalator Co. is one of the unsung heroes of the mid-90s crest of cutting edge Detroit techno. The project, by Neil Ollivierra, only resulted in two albums. The first was an uneven collection of mostly brilliant melodic techno, but the second was a subtle explosion of cool cyberpunk vibes. Synths, guitars, tactile drum programming, and a rollercoaster of moods flow through this, all contained in a narrow channel of pure mood. It’s the pulsing, future fringe of ambient techno, delicate and determined.

A key track from this album appears on my Ballroom mixtape. 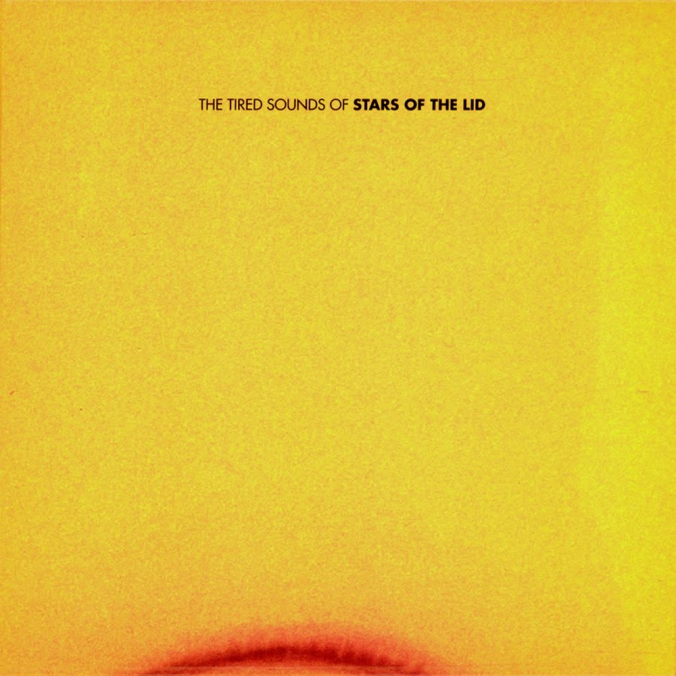 This album is the purest expression of the romantic ideal of ambient music,  using only tone and texture to evoke giant landscapes, deep narratives, and deeply felt emotion. It feels almost still at first blush, and spread over two hours, it seems excessive. But listen closely. Sit in a dark room or alone at the park. Play it loud and realize that these slow motion tidal waves of sound are crafted from dozens of tangible pieces, admiring the intricacy of it all. Or just let it bowl you over with feeling. It can be really cathartic at the right time.

This is the most lyrical, natural album on the entire list. At least, it seems that way. Shaped by Japanese classical music as much as by fellow electronic pioneers, Yokota’s work often veers into radical style shifts, but on this album, he struck a perfect, placid balance between traditional melodic construction and psychedelic electronic dreamscapes. This album literally never fails to improve my outlook for the day.

The below song, Tobiume, appears on my Luminous Path mixtape. 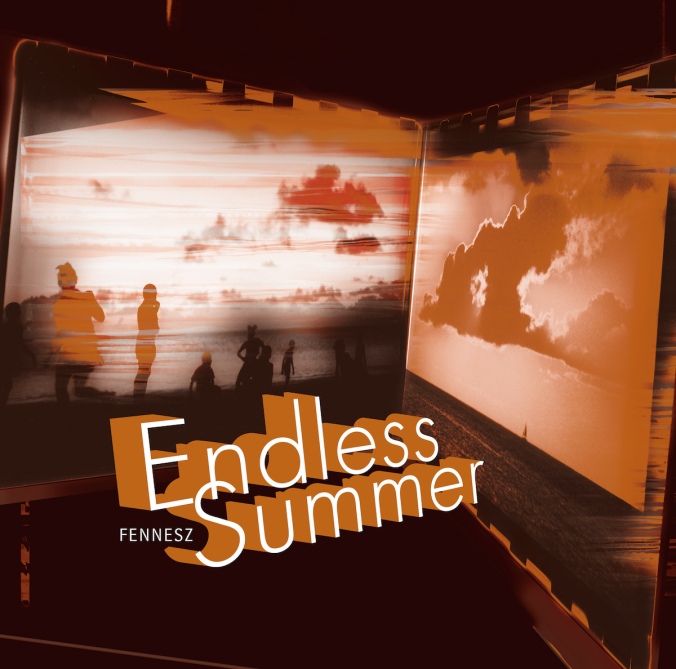 This is the sound of digital atoms splitting, storms of static wielded like guitars, and guitars turned into waves via granular synthesis. It’s a miracle of contradictions, magically turning harsh noise into lush soundscapes, feeling as natural as a sunrise over the ocean. Endless Summer is the sound of saving yourself from oblivion, a wave of relief as a light finally appears at the end of the tunnel. It’s the perfect noisy ambient album.

Caecilia is the warm little melodic heart at the center of this masterpiece, a fine entry point as any.

On this album, Loscil recorded perhaps the most gentle yet propulsive set of techno songs I’ve ever heard. This tight, calmly aquatic set features a deeply homogeneous production that folds every muffled percussion click and synth wash into the same ever-ringing echoed envelope. It’s dance music as a muted prayer, head nodding as meditation.

This throbbing slab of digital noise finds bliss at the center of chaos. When you pull back far enough, everything becomes a pattern, a wave, a deeply moving sound. Alva Noto’s most beautiful work is a stunning, verge-of-melodic oasis among a sea of static. Its songs emerge from the decaying wreckage of looped samples, thriving like crows over carrion. The movements hiss and vibrate, swelling background noise up to the forefront and receding behind bowed strings, synths, and unknown pleasures beyond.

I needed this album more than I knew, when I first bought it. Icy yet sharply emotional, the album feels slow in the moment but devours time like a monster. It came as a two-cd set with a full deconstruction on the second disc, courtesy of Stephen Hitchell, fostering a vast sense of scale. The album is pure heartache rendered as a widescreen ambient adventure.

I wrote about White Clouds Drift On and On way back in the early days of this site. Rough but enthusiastic.

110 thoughts on “32 Best Ambient Albums Ever Made”