Flying Lotus has crafted a masterpiece.  Cosmogramma is a state-of-emergency tidal wave of an album.  This self-evident space opera is a rollicking behemoth, sweeping all imitators aside and redefining any and all notions of what this genre can be.  This album is a clear step above everything else I’ve heard in 2010, and what I can only hope is a harbinger for the next decade of music evolution.  Oh.. and it’s out today.

First things first: what genre are we even talking about here? Aside from the fact that the man (Mr. Steven Ellison, for your information) obliterated the confines of the instrumental hiphop tag two years ago with Los Angeles, a whole generation of artists have been exploding the scene and crossing borders between any and every breed of electronic music for a while now. They’ve erased notions of what it means to be techno, dubstep, funk, wonky or electro, yet the cream of the crop still seemed to rise to one level. This plateau has finally been passed. The rocket has launched. After experiencing this album, the only option is to survey from this new perch in the stars, witnessing the limitless potential this can of wormholes has unleashed. By the final crescendo, my heart is filled with boundless optimism, a bright hot light urging me to think more, do more, be a better person. To paraphrase Dr. Seuss: Oh, the places we’ll go!

What places, indeed. Ping ponging through the galaxy in true astral traveller fashion, the piece (and it is a singular piece) rarely rides an idea longer than it takes to realize its brilliance. Every segment builds towards a transcendent rhythm which manages to curveball into something unexpected, subversive; it’s a cool breeze on the face at regular intervals, injecting narcotic bliss without the blunted slide into glazed-over hypnosis.   Ellison’s palette has expanded in every sense of the word, laying out a breathtaking array of sounds which cast his previous work in a positively monochromatic light. There’s never an instance where a phrase feels reused or a nerve struck twice. Grabbing the faint narrative thread dangling in the opener and following it all the way through is the only way to avoid being completely lost and taken by surprise when finale Galaxy In Janaki goes supernova. Of course, as with anything this epic in scope, the journey is not traveled alone. Cosmogramma is bursting at the edges of perception with an orchestra pit’s worth of string and brass. The soul melting (and appropriately Alice-esque) harp of Rebekah Raff and coiled chaos of Ravi Coltrane‘s tenor sax conjure several standout moments throughout the album, while the true MVP may just be Thundercat and his hyperactive, acrobatic bass work. The man (real name Steve Bruner) splices a beating heart of funk and a set of nimble hips into every bit he touches, imbuing each head nod with a tactile earthiness. We’ve also got Dorian Concept riding a subtle electro wave through the moody Satelllliiiiiiiteee and a now-requisite Laura Darlington (aka Mrs. Daedelus) floating over a particularly breathtaking vista. Of course, the biggest news of all (at least to the majority of folks outside of the devoted circle around this scene) is Radiohead frontman Thom Yorke’s hotly anticipated cameo on the Oldboy referencing title …And The World Laughs With You. Thankfully it’s not only as unobtrusive, but just as thoughtfully woven into the fabric of the material as any Dolly or Gonjasufi vocal before it. So rest assured, weary souls: the big bad rock star guy isn’t ruining your favorite producer’s new album, he’s helping make it the wildly joyous experience it is. 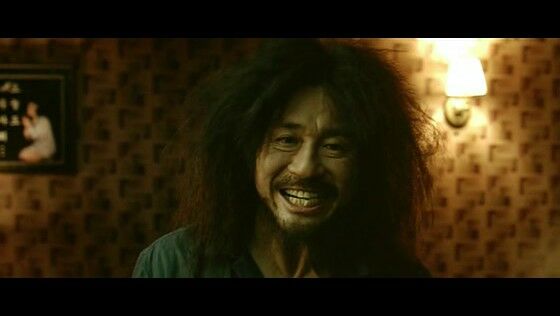 Laugh, and the world laughs with you.

A comparison of the cover art of Los Angeles with this could make easy shorthand for the growth and change on display: the contrast between the former’s stark surreal-industrial black forms spilled into a harsh white expanse and Cosmogramma‘s hand drawn ink starburst on graying papyrus points towards a move away from futuristic aural cityscapes into something akin to an ancient tree with deep roots in the avant jazz composition and instrumentation of Ellison’s forebears, its heights reaching deep into space. It’s no coincidence that the visual accompaniment blends Egyptian mythology and science fiction. The album’s flesh and blood is inseparable from its ultra modern trajectory. It’s soul becomes the timeless concept of growth, evolution, leaping into the next epoch.  An adventure, a paradigm shift, a mindfuck. In other words, I’m fully confident in considering this album one of the most new things I’ve ever heard. Despite owing a spiritual debt to many, this music sounds like nothing and no one else out there. 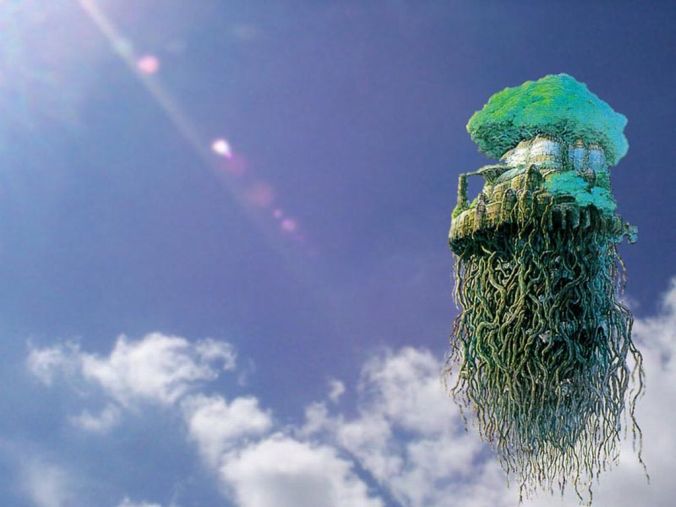 My hope is that everyone takes to this new ride as enthusiastically as I have. It’s only fitting that the guy who led us out of the confusion in J Dilla‘s wake would light a path to his secret launch pad, inviting everyone to take a little journey. It’s beyond satisfying to know that the game change at hand feels like that moment a decade ago when The Avalanches dropped a little bomb named Since I Left You, shattering the dimensions of sample-based music – this time an album is blurring any distinction between stoned beat-centric movements and deeply mind altering jazz typified by Alice and John Coltrane. It lives and breathes in that space between the classic and the cutting edge, between technology and faith, between the tangible evidence and pure belief. After the hair-raising emotional anchor Table Tennis – the perfect album closer in any other case – Ellison taps into some hidden reserve and burns the ending minutes off in a white hot blast aiming toward further dimensions to be explored. It’s a spaceship hitting warp drive into infinity, that gorgeous singularity amidst the starscape, just before the credits of some favorite sci-fi classic. 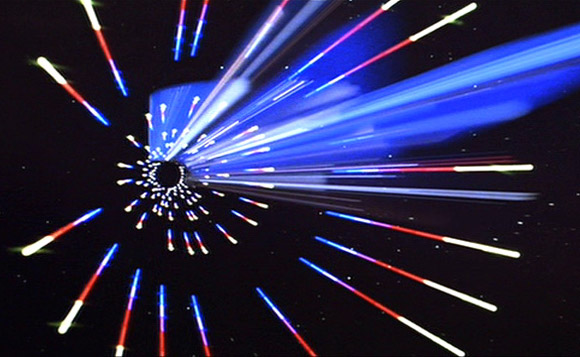