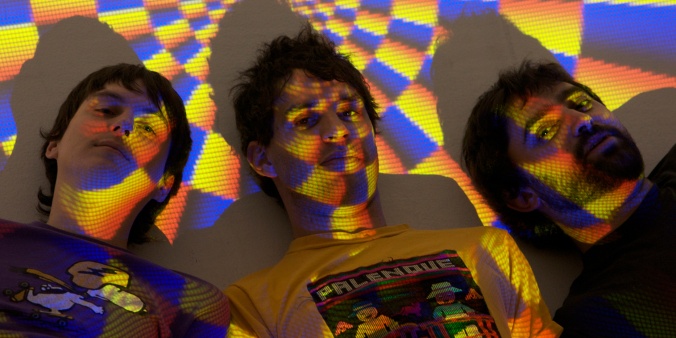 In the grand scheme of things, Animal Collective’s fever-pitch impact on the internet music world of 2009 isn’t much of a blip, but to my friends and I, living and breathing and freaking out on last.fm, it was the event of an age.

The band dropped their most accessible release, I, and everyone lost their shit. Whether it was hyperbolic praise or criminally insane hate, nothing lit up the forums like the mention of everyone’s favorite “hipster garabe.” The point lost in the storm was that this was an incredible set of psychedelic pop owing as much to the Beach Boys as it did to Captain Beefheart.

Still, the music spoke for itself. Here’s the first single, My Girls:

It’s difficult to separate this song and this video from its particular time and place in my life, but I’m trying. The thing is, regardless of its deep magnetic pull, the song is just incredibly catchy and fun.

At this point, the band had perfected their use of the studio as an instrument of obfuscation, rendering each album a beguiling whirlwind of effects, distortions, and illusions. Despite stretching their psych-folk roots to the breaking point, they’d still barely flirted with pop in the loosest sense. Before this moment, Animal Collective had never released anything so nakedly attractive, so effortlessly lovable. This was their supernova moment.

You can hear Merriweather Post Pavilion streaming on Spotify or buy the vinyl pretty much anywhere at this point.