This week’s real world brought a deadly terrorist attack in Belgium, while the music world brought the premature death of a hip-hop hero. It was downers all around, and I struggled personally with some dark moments too. At least in my own case, I try to meditate, focus, and seek the healing power of art. This is how I keep perspective.

It’s also how I end up sharing music. Here we go: 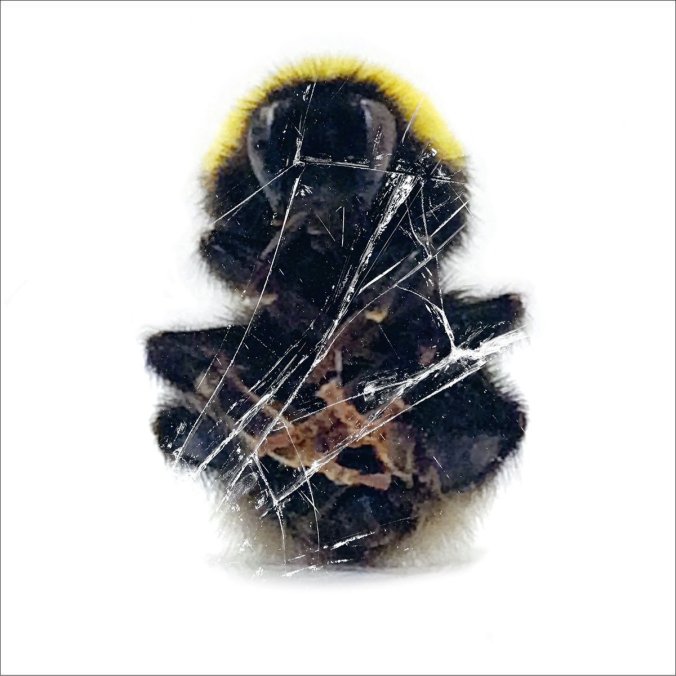 Deadbeat, aka Scott Monteith, is a dub techno artist from Montreal, perpetually approaching the genre with an outsider ear. Although he currently resides in frosty genre mecca Berlin, his music is still refreshingly focused, strange, warped fingerprints everywhere.

I wrote about his 2008 album Roots and Wire in the first year of this blog, but somehow managed to nearly forget Deadbeat existed. With the exception of 2010 mixtape Radio Rothko (itself a magnificent slice of expertly selected out-there sounds), I hadn’t heard a peep in more than half a decade. In the meantime, my tastes slowly shifted toward the deeper end of techno and its attendant galaxy of related genres. My running all-time favorite album list adapted with the change, filling up with the likes of Basic Channel, Detroit Escalator Co, Carl Craig, and DJ Sprinkles. Still, Deadbeat remained inexplicably off my radar. So when this album suggestion popped up on Spotify, I clicked play with no urgency or excitement.

Since I’m writing about it, you already know that Walls and Dimensions is something truly special. Across an hour running time, the album luxuriates in deep dub minimalism, gets high on guest vocals from Fink, Dehlia De France, and Elif Bicer, and drifts so hard, it skids off the edge of the planet. I’ve listened a half dozen times today, and by the end of each journey, I’m caught gasping at the realization that I’ve been rocketed into those droning, radio telescope edges of the galaxy. Serious Carl Sagan territory, here, ringing out an extended quarter-hour coda of relaxed ambience.

Before it reaches that starbound climax, however, the album crashes through some of the most emotive, life affirming techno I’ve ever heard. The rousing Dylan Thomas poem, “Do Not Go Gentle Into That Good Night,” even makes a lyrical cameo. Incredibly, Deadbeat manages to fold in its anthemic power without losing an ounce of his steady cool. This is techno with a deep funky soul, riding some of the same wavelengths that beam artists like Dam-Funk and Theo Parrish right into my heart.

I couldn’t pick a song to represent the whole album, so here’s the first song, Ain’t No More Flowers.

Walls and Dimensions can be found on this Bandcamp page. 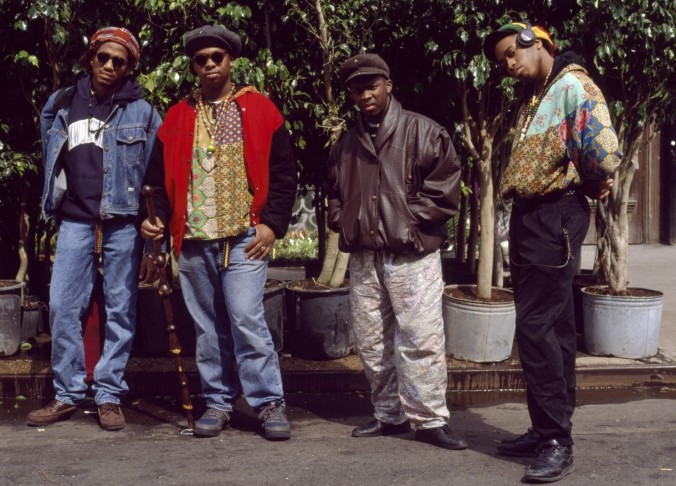 The fresh interest that explodes in the wake of a beloved artist’s passing is a strange celebration, mournful and exciting all at once. There’s a renewed sense of passion for devoted fans digging through the past. Some people are listening to this fantastic music for the very first time. When I wrote earlier this year about how David Bowie changed my life, I realized how incredible it feels to see so many people diving into the same music at the same time, loving the same songs, all at once.

Sadly, that happened again today with Phife Dawg, aka Malik Taylor, founding member of A Tribe Called Quest. Passing unexpectedly at age 45, he leaves a sizable hole in the fabric of hip-hop’s legacy. Tribe lays claim to the defining legacy of the jazz-infused hip-hop wave of the early 90s, shaping our view of the genre in a way that equally talented peers Digable Planets and De La Soul can’t match. Trading bars with his more-famous-as-a-solo-artist best friend Q-Tip, Phife is an iconic presence on any track. His effortless flow created a perfect balance with Q-Tip’s more overtly brainy cadence every time.

This is why it’s hard to pick a track to represent ATCQ. I shared Electric Relaxation yesterday, so I’m going with something else this time. I can never get enough of Jazz (We’ve Got) Buggin’ Out.

If you’re totally unfamiliar with these guys, just listen to the albums The Low End Theory and Midnight Marauders. They’ve got a few other releases, but these two are the twin monuments to their legacy.

What a stunning moment, to return home after a day of classic 90s hip-hop listening, to remember that I’d just watched a film about a teenage kid who is obsessed with that exact era. Dope is not an after school special. It’s most certainly not an Oscar-bait drama about social struggle. But it’s also not simply a shallow lark, shrugging off the dark corners of this poor Los Angeles student’s world.

Dope is a proudly weird comedy thriller that balances a tone somewhere between ironic detachment and dead-serious message. The trick lies in which aspects it treats with which tone. The brisk plot is dotted with signposts of class warfare, the drug war, and systemic racism, while never feeling weighted down. The issues are simply part of this world, the kind of detail that arises naturally from a clear perspective. The lightly absurdist accidental-drug-heist plot is treated with exactly the lack of gravitas it needs.

I feel like that sounds a little clinical, so I’ll back up and say this: the movie is a fun romp about smart, artsy kids facing a world of danger they’re not prepared for. It’s stuffed with great music from classic 90s acts like Nas, Public Enemy, and of course, A Tribe Called Quest. It’s fun and dumb in all the right ways, treating the right details with appropriate gravity. Most of all, it’s got real heart. I felt great after watching it.

Here’s the red band trailer, with an intro by A$AP Rocky, who co-stars in the film.