Remember how I mentioned springtime last week? Just kidding! It’s winter again here in Michigan, and I’m pretty broke, so I ended up staying home and listening to warm tunes most of the time. I discovered some real surprises by going out and simply looking for anything that felt new, an activity that I should do more often.

There’s nothing much more rewarding than setting out to surprise yourself and then doing exactly that.

I got hooked on this sound immediately and kept looping it to put a finger on what made it so special. After I wrote about it earlier this week, the album started getting a lot of attention.  With that in mind, I’m just going to go ahead and quote myself below:

Hybrid Palms is the project of Russian artist Konstantin Skolnikov. His work brings new weight and meaning to the idea of what new age music can be. Far more than pleasant background music, this album conjures the frontier spirit of artists like Alice Coltrane and Laraaji, subsuming the deeply weird and uplifting ends of jazz and electronic music in a true hybrid fusion.

You can read the rest of the review here.

You can buy the album on Bandcamp courtesy of Michigan-based label Sounds of the Dawn.

Wim Mertens is a Belgian new music composer who doesn’t get nearly enough attention in the US. I’d heard him mentioned before, but I was really turned on to his sound this week, thanks to a friend sharing this album on Facebook.

The lengthy compositions here are fleshed out with cascading piano, dappled with saxophone and clarinet, repeating and folding minimalist passages, building complexity in a process familiar to any fans of Steve Reich or Philip Glass. Unlike either of these modern music titans, Mertens’ work blushes with raw sensuality. There’s a deep romantic gravity tugging at this music, erupting most overtly during the title track, with a sharp violin melody and sudden opera vocals from Ine van den Bergh and Valerie Koolemans-Beijnen. Consistently building, layering, gaining urgency without speed, the song is a perfect example of the power of modern minimalism. By the time the reverb-drenched soprano saxophone enters near the end, I feel like I’m flying.

Looking over Mertens’ vast discography, I’m filled with a sense of wonder and possibility. At this point I’ve only heard two full albums and there are dozens more to discover. The only thing more special than finding an artist you love is finding out that he’s already got a massive collection of music to dive into.

Listen to the song that got me hooked: 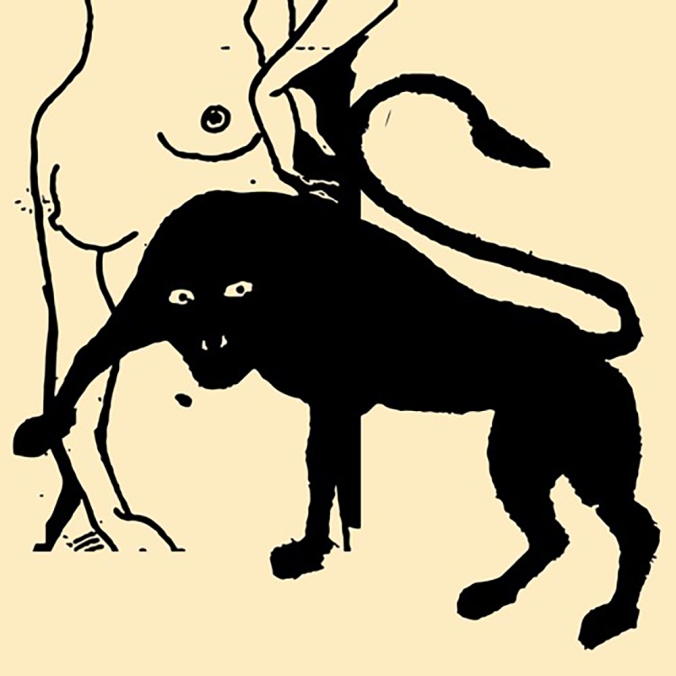 This one is a monster, over 90 minutes of tightly plotted, adventurous space disco. Over eight sides of vinyl, Norwegian producer Prins Thomas runs through house, techno, and krautrock structures, all wrapped in a glistening jazz fusion atmosphere. This is possibly the most anthemic, heart pounding take on these sounds in years, but it never gets out of hand thanks to Thomas’ cool touch and ear for editing.

I was previously only familiar with his music through epic collaborations with Lindstrøm, a pair of prog techno albums that helped usher me into the deep end of the electronic pool. This release feels like the culmination of everything Thomas as done so far, a gauntlet thrown down before all peers and competitors. It’s a self-contained sound world that feels so completely explored across its lengthy runtime, the kind of album I like to burrow inside for days at a time.

Check out the first track below. It’s a perfect entry point for Principe Del Norte.

The album can be purchased almost anywhere, but Piccadilly still has copies of the 4LP vinyl. 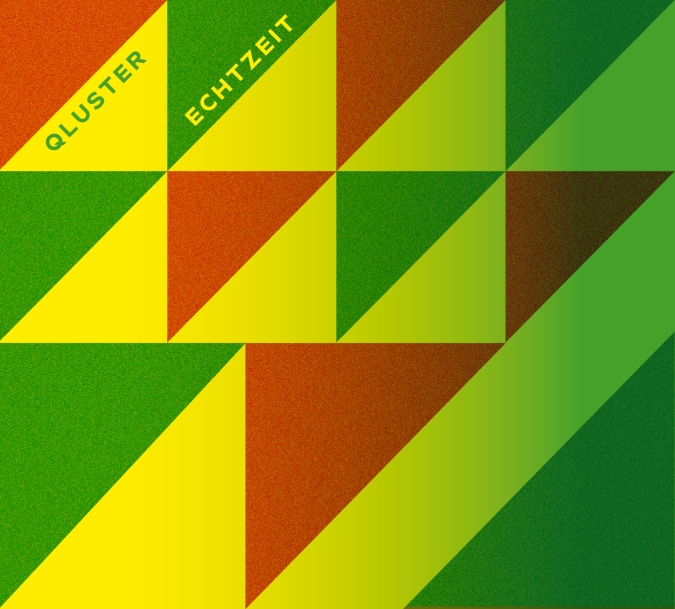 Cluster were one of the founding fathers of the German musical movement that produced krautrock, kosmiche, and a whole host of experimental genres. Berlin in the 1970s was a supernova of new sounds, with innovators like Can, Faust, Tangerine Dream, and Popol Vuh creating music the likes of which had never even been imagined before. Rock music was never the same, while modern electronic music was essentially birthed. The music was cinematic and otherworldly, and most of it still sounds futuristic today.

While most of the big names died off over the years, their members scattering through the worlds of prog and jazz, the duo of Hans-Joachim Roedelius and Dieter Moebius quietly kept Cluster alive and thriving. Things changed in 2010 when Roedelius brought sound installation artist Onnen Bock on board to replace Moebius, and changed the name to Qluster. While the lineup was 50% different, the music remained 100% in line with the prior decades’ worth of exotic, timeless psychedelia.

Despite knowing how prolific the new duo has been, I was still surprised to learn that they’d already dropped an album this year, in early March. After one listen I was awestruck. After a half dozen, I’m convinced that Echtzeit is best release from this incarnation of the band yet.

Twinkling pianos, analog synthesizer swells, and a playfully light percussion touch dance across the entire spectrum of color through the album’s ten compact tracks. It’s cohesive enough to let drift without note when songs end and begin, perfect for daydreams, studying, or elevating the morning commute.

The album can be bought via the Bureau B label website at Tapete Records.

Nausicaa of the Valley of the Wind

This is one of my favorite films of all time. This week, I finally rewatched Nausicaa after nearly a decade away, in the full high definition glory of the lavish Collected Works of Hayao Miyazaki set. As happens when taking in a favorite work of art after a long time away, I was filled with new appreciation for its beauty, its message, and most of all its weird apocalyptic atmosphere.

Being Miyazaki’s first truly personal feature film, it’s packed from end to end with embryonic flourishes that eventually became his directorial signatures. Featuring a strong female protagonist, an earnest environmental message, soaring music by Joe Hisaishi, and visuals indebted to the wonders of flight, it’s quite literally the perfect introduction to his work and that of Studio Ghibli as a whole, even if it was made before Ghibli was properly formed.

I couldn’t find a perfect video to show it off, so here’s the exquisitely cheesy original Japanese trailer. None of this music features in the film itself, thankfully!

So that’s all for this week. I hope you found something new, too.