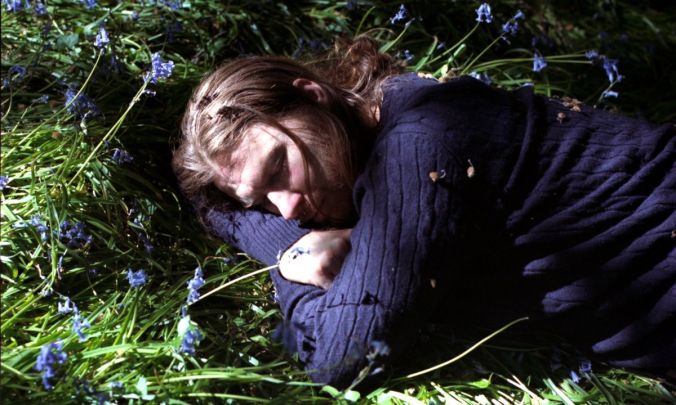 The past two weeks rolled with dark gravity, anchored by the massacre in Orlando that saw 49 people killed in an LGBT dance club. It may be only the latest in a nearly constant string of mass shootings in the US, but it’s the most devastating in my lifetime. I’ll never forget the gut punch of hearing the news.

It’s important to seize on the image of us at our worst, not just to examine how and why, but so we can truly appreciate us at our best. Still, it’s just as important to grasp the good news when we have it. With that in mind, I want to share the great musical discoveries I made in the past couple weeks. 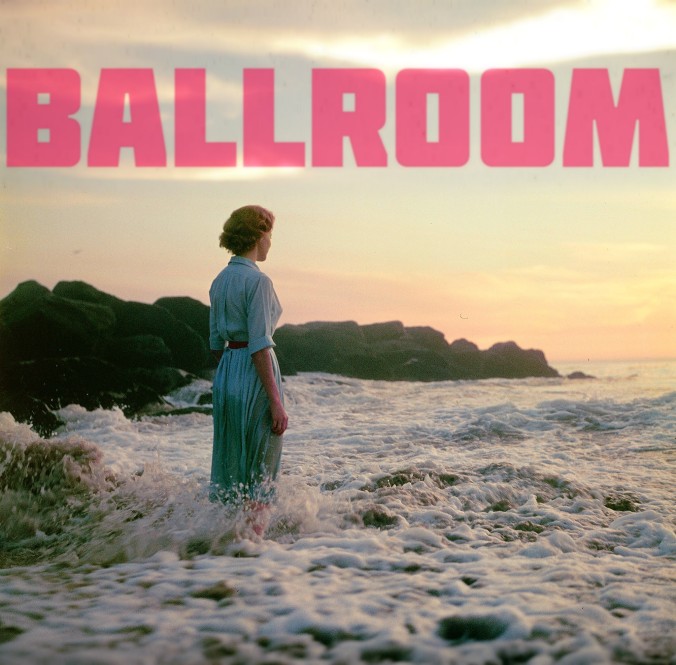 I skipped the last weekly update in favor of finalizing and sharing this project. I put a lot of care into making this, so I hope you enjoy.

Last Friday, I published my latest mixtape, a tribute to the victims in Orlando called Ballroom. The title nods to the original queer club scene in New York in the 80s, where legendary DJ Sprinkles came of age, watching the culture become co-opted by pop stars without any of the newfound recognition trickling its way down. I wanted to nod to that past while drawing a path toward serene spaces with music that floats above the dance floor in calm repose.

It’s relatively simple, but it feels like the best mixtape I’ve ever made. Read all about it here. 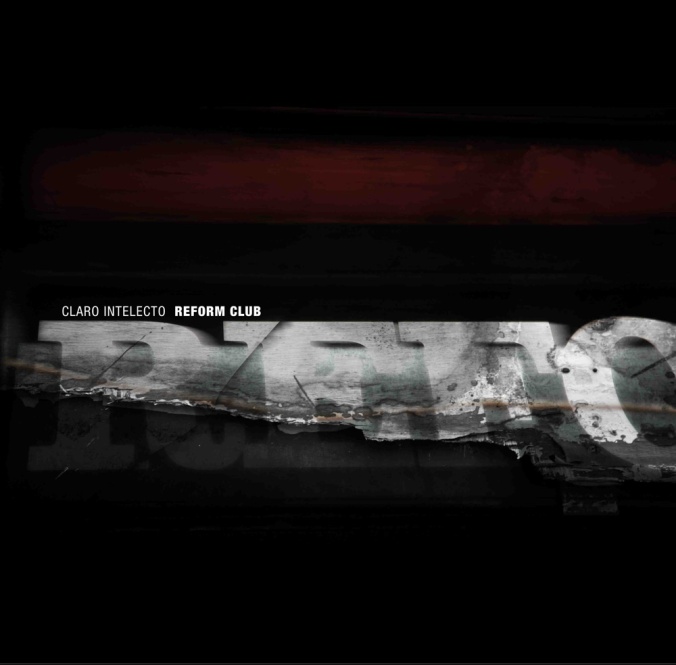 One of my abiding passions is the search for another perfect dub techno album. Thanks to  Deepchord’s Rod Modell, for setting the bar so high, it’s an unending quest. But it’s a quest that’s resulted in the discovery of dozens of great, even near-perfect releases from around the globe. Some of these releases truly hit the spot for a while, like Claro Intelecto’s Reform Club.

This was an internet radio discovery, borne from the moment I heard one of its tracks roll by on, naturally, Rod Modell radio. I stopped passively listening and looked up the artist, finding the most recent album from 2012 and pressing play immediately. It was that kind of gripping.

This is dub techno as a minor-key epic, with sweeping movements that cross tracks and time, light digital string flows that grant a soundtrack feeling, and impeccable rhythm programming that urges me on and on to the next track and to repeat. Which is exactly what I always want in a techno album.

Here’s one of the gentlest tracks, Still Here:

The album is sold out on vinyl from label Delsin Records, but you can hear it all streaming on Spotify. 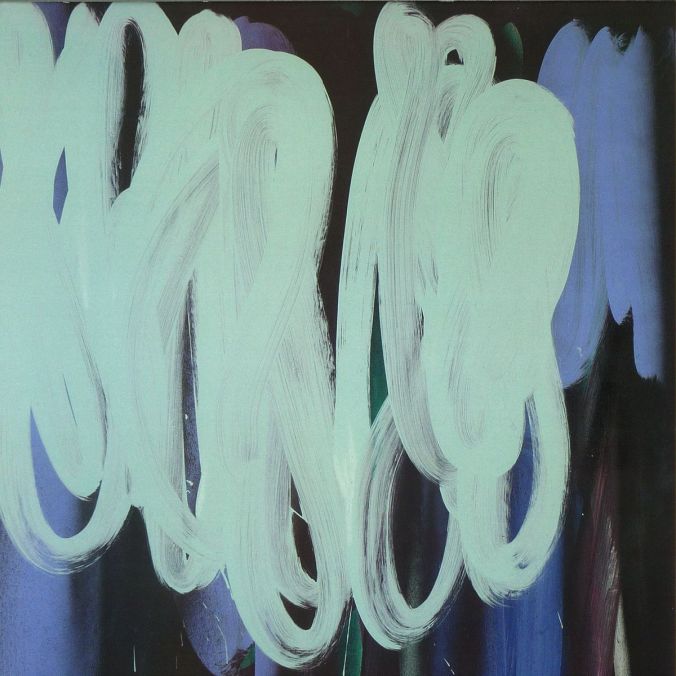 6 is the second album from FP-oner, the latest alias of techno legend Fred P, aka Black Jazz Consortium. While his deep house and techno releases under that name became some of the best work I’ve heard all year, I was unaware that he’d dropped a followup to last year’s incredible but under the radar 5, under the new name.

While I really enjoyed that album, I didn’t discover it until well after the year was over; otherwise it would have handily made my best of 2015 list. As it so happens, a friend contacted me with some recommendations last week, first of which was FP-oner. I couldn’t be more thankful, as this has become the soundtrack to my writing every single day since.

Fred’s two releases under this alias happen to encompass some of the most sublime deep house I’ve ever heard outside of a DJ Sprinkles set. This is pure cosmic beat music painted in soulful dark shades.

Where the last album leaned into the more jazzy, playful side of deep house, this one dives into the meditative depths of the genre. It’s a mesmerizing set of cascading rhythm, hypnotic textures, and seductively subtle melody that doesn’t let up once the first track begins. There’s an immense sense of scale to the album, with slower, intimate passages leading into one miniature epiphany after another. Micro-details add up to an overarching sense of narrative, a tangible arc that transposes in the way that only the best techno and house sculptures can do.

Here’s a great sample from the album, a tune called Reap Love:

6 comes courtesy of Japanese label Mule Musiq, and can be purchased on Boomkat or Kompact.fm. It’s unfortunately not streaming free anywhere. 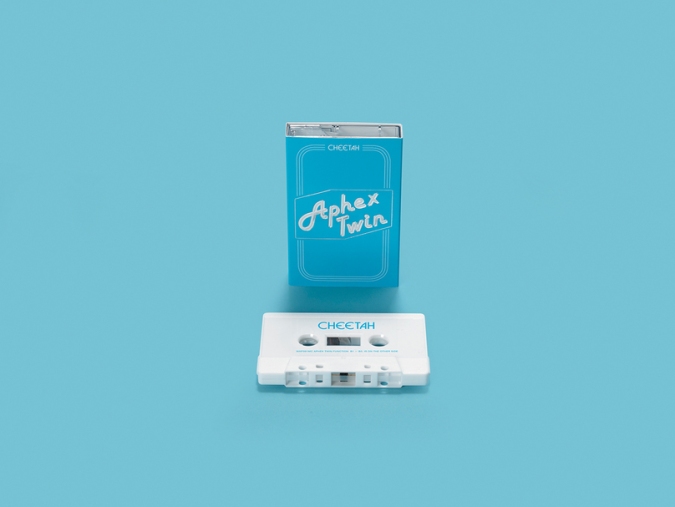 Aphex Twin released the first single from his upcoming Cheetah EP and it’s great, of course. While CIRKLON3 [Колхозная mix] is nothing truly new, especially coming from a man who seems to spend most of his time inventing entirely new sounds, it’s par for the high quality course he’s been setting since his incredible comeback with the best of 2014 album Syro.

The tune swims in a warm acid bath and hovers over tense synth pads for 8 minutes of loose, rhythmic fun. For an Aphex Twin song, there’s remarkably little weirdness to it. Instead of drum freakouts or squelching noise tantrums, he simply rides a sympathetic groove and plays with details in the margins, tumbling through a handful of melodic detours.

The video is an incredible visual reinvention for a man known for his terrifying clips from the 90s featuring his face plastered over women, children, and freakish mutants. While Richard D. James’ face still appears on the bodies of other people, here’s its more of a whimsical daydream, thanks to the video’s 12 year old director.

Dubliner Ryan Wyer created the video using his friends and family as stars, filmed on a regular old smartphone. Everyone wears a shirt with the Aphex logo and most of them wear paper masks of the artist himself. It’s lighthearted and silly, the perfect counterpoint to often over-serious way audiences dissect his music.

I wrote a lot more about this song and video here.

The Cheetah EP is coming July 8, 2016.  You can listen to CIRKLON3 streaming on Spotify ahead of its release, though.