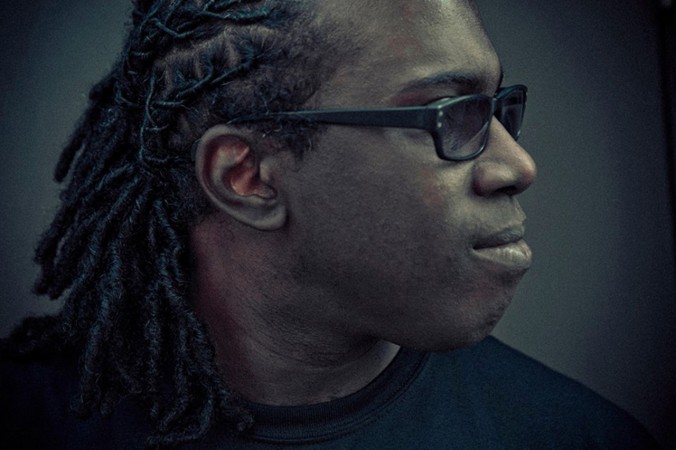 Black Jazz Consortium is the latest artist responsible for sustaining my never ending journey into the dreamlike world of deep house. Since I write for a living, I’m always looking for another perfect mood glide, new music to swallow me up while I cascade words on the page. After discovering it last month, 2007 album Reactions of Light has become something of an obsession of mine.

I discovered Fred P during an extended deep house binge, following my infatuation with all things DJ Sprinkles in 2014. Along with Frances Harris (another best of 2014 artist), this trio became my anchor in the world of languid rhythms and lush atmospheres, quietly propulsive beats and drifting thoughts.

Somehow unaware that I was rediscovering him under a different guise, I found Fred’s album Reactions of Light on Spotify, produced under the Black Jazz Consortium name. It’s a much more low-key affair than the deeply personal releases from either Sprinkles or Harris, with an almost purely instrumental take on the genre that never explicitly touches on social issues or overt drama. Vocals surface here and there, but they’re quickly subsumed in the mix. The album nails that foggy-night-drive atmosphere as perfectly as any deep house album I’ve ever heard, with hints of funk and techno folded into the dark glide. Percussion is ever-present but hushed, allowing the more ambient aspects of the sound to take over.

This is dance music to think to, dream to, write to. It’s what I’ve been looping at least once a day at work, first thing in the morning. Check out mid-album highlight Deepness.

The album is pretty difficult to find in its original CD format, but can be streamed in full on Spotify, where I discovered it.