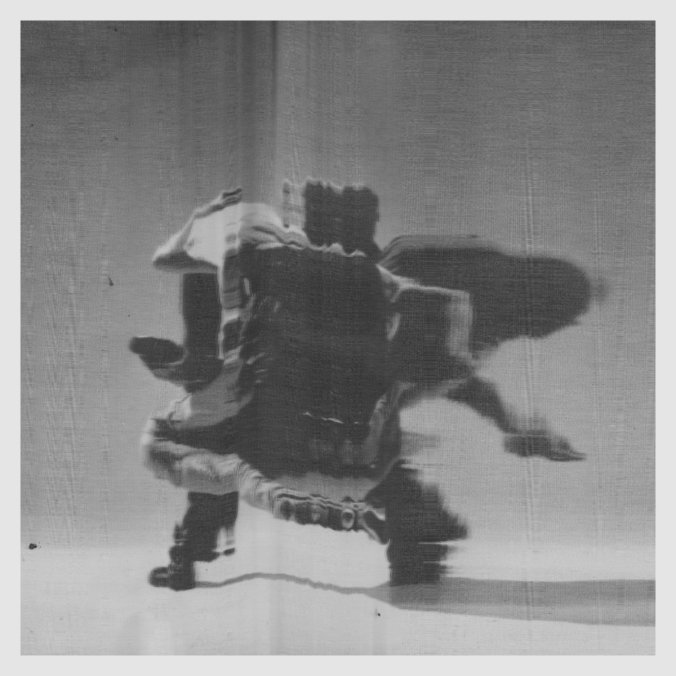 Here’s an album that received so little mention upon its release, I’m surprised to learn that anyone else got to hear it. Gabriel Saloman’s Movement Building Vol. 2 is a self-contained explosion. It made my best of 2015 list, but I didn’t see it on literally any other. Here’s my bid for wider recognition.

This is the full album:

This is experimental chamber music for walking the streets of dystopian megacities. The music feels borne from some fantasy ideal of jazz, conjured by traditional Japanese instrumentation, blasted through an industrial framework.

Coming from one half of the late, great noise titans Yellow Swans, you might be expecting extreme cacophony, howling drone tunnels, or feedback for days. Instead, there’s a spare delicacy at play, with each instrument living and breathing in its own space, slowly converging on a distant supernova. While the music eventually gets to that heavy moment, the chaos is contained, laser focused. All sounds are pressed into a flat circle as the album crescendos. And then he ends with a crumbling yet elegant cover of My Funny Valentine.

Although I think nearly anyone with interest in jazz, drone, or experimental music of any sort will appreciate the album, it comes highly recommended for fans of Bee Mask, Morton Feldman, and John Coltrane. I can feel elements of all three of these disparate composers in the shuffling landscapes planted across a slim 31 minutes.

Released by Shelter Press, you can purchase the album digitally or on vinyl right on the label’s Bandcamp page.