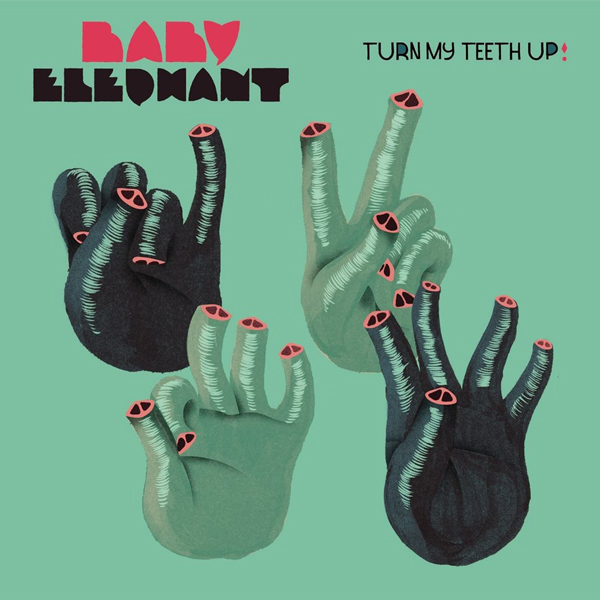 This oddball collaboration is a real-deal hidden treasure.

Turn My Teeth Up! echoes the twisty deep tunes that funk godfather George Clinton set in stone several decades ago while employing every modern studio tool Paul had been using in recent solo projects like his Handsome Boy Modeling School duo with Dan the Automator. The work evokes a simultaneously salacious and humorous atmosphere; it’s the definition of a playful, unassuming recording by masters of their craft. Riding high on languid synth lines and old school breakbeats, incisively split samples of everything from school children to video games, and every manner of futuristic funk conveyance, the trio judiciously drop surprisingly entertaining comedy skits throughout the album – a Paul innovation if there ever was one. Attempting no more coherence than a party jam vibe spread by men with Funkadelic in their veins, these 45 minutes never fall short of the modest goal of entertaining those down for a good time and addictive beats.

Featuring appearances by Nona Hendryx, Yellowman, Talking Heads’ David Byrne, and George Clinton himself, Turn My Teeth Up! carries the whiff of a minor-key supergroup release without any of the expected pretense. This is simply a thrilling fun set of tunes aiming to make listeners shake – and laugh – their asses off. Turn this up and let it brighten your mood and, just maybe, make your day.

This is the first single, a deep funk excursion guest starring the inimitable George Clinton.

2 thoughts on “Baby Elephant – Turn My Teeth Up!”