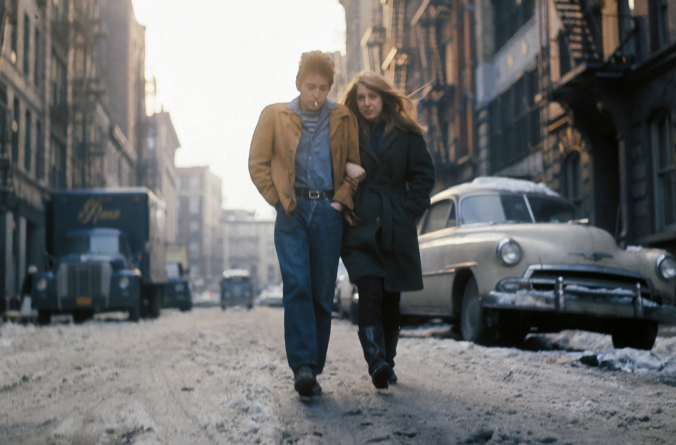 This line became my reluctant personal anthem when it first sank in, over ten years ago. I was always hesitant, cautious to a fault, and shy. So terribly shy.

I’m good at meeting people, saying the right things, being a kind and welcome presence for strangers and friends. But I was always terrible at letting my real self out, being emotionally open, and putting my hopes and fears on display. I’ve been terrible at sharing my personal art, my true expression, with anyone. Anyone. It’s so hard to let go.

As I’ve aged and traveled and loved and lost, and lost my parents, I’ve grown better at this. I feel like I’m finally ready to put my honest work out there in the world, taking a real risk. I’m ready to live a more direct and passionate life. Finally. I think my mom would be happy to know that.

Today is the third mother’s day since I lost mine, and its formal meaning has long since washed away from my life. While quietly thinking about her impact, at home alone, I felt the need to write about something with meaning to me. So here we are.

The line in the song still resonates. I feel like it always will. Hearing this tune, I’m immediately yanked back into this particular vision from my early twenties, terrified yet optimistic, drunk and full of hope, struggling to find my footing anywhere. It makes sense; Bob Dylan recorded this song at the age of 21. It’s humbling to realize how much passion and energy and love was pouring from the mind of a man so young. It’s even more humbling to know that, despite such incendiary genius, Dylan was struggling with how to confront a dark world and express himself most honestly.

Because the words are so important, I’ve included the full lyrics below, marking my couplet in bold.

Oh, what’ll you do now, my blue-eyed son?
Oh, what’ll you do now, my darling young one?
I’m a-goin’ back out ’fore the rain starts a-fallin’
I’ll walk to the depths of the deepest black forest
Where the people are many and their hands are all empty
Where the pellets of poison are flooding their waters
Where the home in the valley meets the damp dirty prison
Where the executioner’s face is always well hidden
Where hunger is ugly, where souls are forgotten
Where black is the color, where none is the number
And I’ll tell it and think it and speak it and breathe it
And reflect from the mountain so all souls can see it
And I’ll stand on the ocean until I start sinkin’
And I’ll know my song well before I start singin’
And it’s a hard, it’s a hard, it’s a hard, it’s a hard
It’s a hard rain’s a-gonna fall

Note: the artwork pictured here is from a collection of cover photo outtakes, for Dylan’s groundbreaking The Freewheelin’ Bob Dylan. If you’d like, I can share the full size image, uncropped. Just leave a comment!