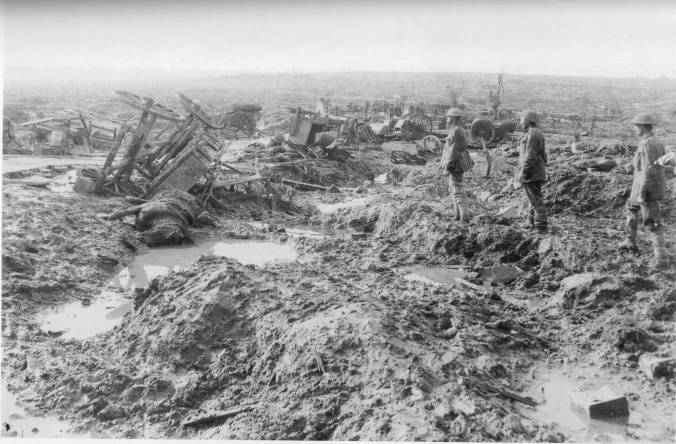 It was during that minute in nineteen hundred and eighteen, that millions upon millions of human beings stopped butchering one another. I have talked to old men who were on battlefields during that minute. They have told me in one way or another that the sudden silence was the Voice of God. So we still have among us some men who can remember when God spoke clearly to mankind.

I mean no offense to those who support Veterans Day. It is simply a different holiday, meant to honor US soldiers in general. I believe that there is room in our cluttered calendar for both observances. While soldiers deserve our respect and empathy, of course, Veterans Day has usurped a holiday with far deeper and more historically specific meaning. Armistice Day was meant to commemorate possibly the gravest moment of recorded human history. I’m partial to the profoundly spiritual nature behind this original intent, as Mr. Vonnegut so eloquently spelled out 41 years ago.

Happy birthday, Kurt. I wish everyone a peaceful Armistice Day, and a moment of silence at 11:11.

One thought on “Armistice Day and Kurt Vonnegut’s Birthday”