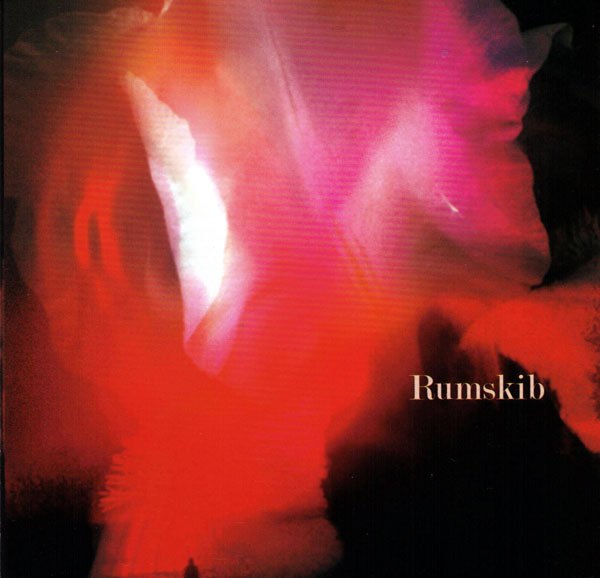 Rumskib are a Danish shoegaze outfit making the kind of straightforward gauzy guitar love spiked with dreamy female vocals that simply hasn’t been attempted, much less achieved, since the beloved genre’s first trip around the sun nearly 2 decades ago.

The fact is, the band does nothing truly new on this, their debut LP. More importantly, they don’t need to, as far as I’m concerned. These 12 tracks run the gamut from billowing dreampop confections in the vein of later Cocteau Twins to the shaggy paeons-to-feedback of Ride or Swervedriver. Never as dark as Codeine or bright as Chapterhouse, they seem to hold some imaginary locus of the shoegaze galaxy.

I’ll put it in terms I’d describe to a friend before slipping the disc into my car stereo. The most obvious launch point for these ideas is the monolithic elephant in the room: Soon, the staccato dance-drum propelled, bubbly synth laden closer of My Bloody Valentine’s landmark album Loveless.

Don’t expect the band to top that particular juggernaut and you’ll be well on your way for appreciating this rare gem for what it is: an extremely solid shoegaze epic the likes of which simply aren’t really made these days. At the least, it’s a great stopgap while we all wait for Kevin Shields to stop pretending he’s in a coma.

You can buy the album on amazon or the band’s own website.