Who is Kamasi Washington? He’s the guy who made all of the fantastic sax sounds that you loved on both recent (and brilliant) Flying Lotus and Kendrick Lamar releases. Albums You’re Dead and To Pimp A Butterfly would feel utterly lacking without Washington’s input; his freewheeling tones form the sharp jazz edge cutting through both masterpieces.

This 14 minute tune is but a small piece of the upcoming, appropriately-titled debut album The Epic – it looks to be a sprawling, three hour affair aiming to throw down the gauntlet for modern jazz. In a genre valued for innovation and stratospheric ambition, the traditional live jazz band has been laying in stasis for a couple decades now. Real innovation has come from beyond left field, from electronic artists playing with jazz forms and ideals while never really touching the live band setup. Washington could change that perception.

As Flying Lotus himself put it, “everybody is trying to do the same shit. I don’t want to hear ‘My Favorite Things’ anymore.” 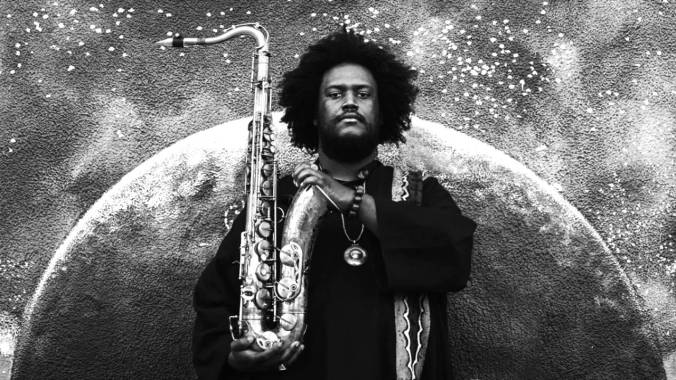 As a hardcore fan of the genre myself, I couldn’t put it any more plainly. This tune, along with a new exclusive song featured on Revive (I hope to have a copy streaming here soon) have jumpstarted my hopes for a new generation of the kind of wildly psychedelic, expansive, weird jazz that sits near and dear to my heart. Fans of later John Coltrane, Miles Davis, and especially Pharoah Sanders are highly encouraged to listen right now.

One last thing: Washington has been featured on this site before, as part of the Miguel Atwood-Ferguson ensemble. The band included Flying Lotus, Thundercat, Rebekah Raff, and Chris “Daddy” Dave, some of the best jazz musicians alive today. Their live take on Drips//Take Notice is one of the greatest live jazz performances recorded in the past few decades, if that’s any indication of this man’s talent. 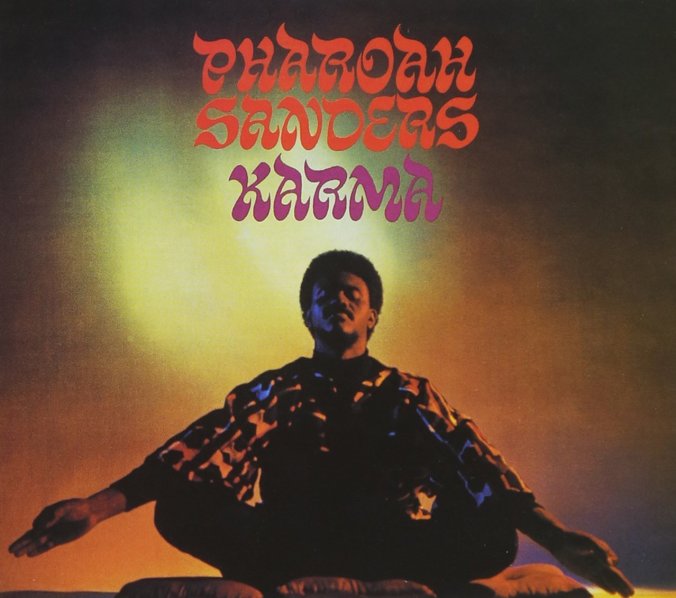 Pharoah Sanders may be regarded as, without reservation, one of the greatest modern jazz musicians. His saxophone has graced the heights of recorded music, including his work with John Coltrane on the revolutionary freakout Ascension and Alice Coltrane‘s spiritual jazz masterpieces. He’s played with nearly every major jazz artist you love and he’s appeared on more records than you own. Probably.