This exists: a new Smashing Pumpkins album which is not terrible, not in the least.  The band whose output sustained my entire teenage existence is back (metaphorically) and making music worth hearing.  I was embarassed listening to 2007’s abysmal Zeitgeist, feeling my soiled adolescence paraded before the entire world.  I swallowed any hope for something better.  I basically hoped Billy Corgan would just euthanize the project and do anything else to spare us all. 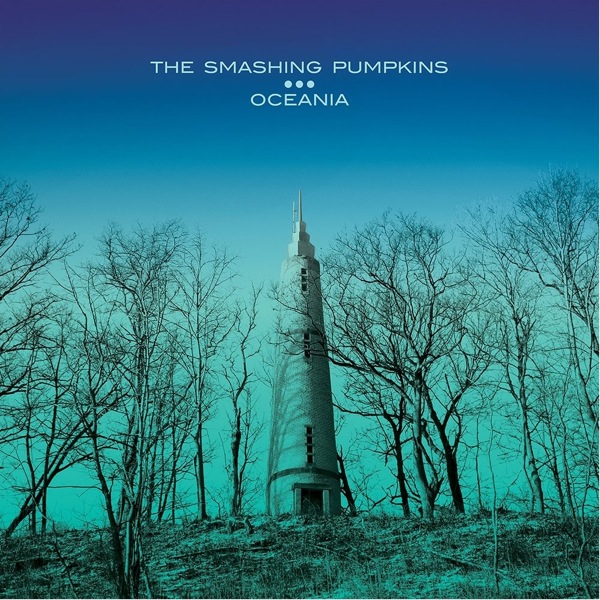 And then this happened.  And it’s streaming here, introduced by Mr. Corgan himself.  Ladies and gentlemen, a new Smashing Pumpkins full length: Oceania.

In full disclosure, I am only now finishing up a first full listen and have yet to fully digest this new work.  I simply heard the opening salvo and got excited; I need to share this, shout the news from rooftops.  The quality is sustained throughout, and my strongest gut reaction is:  “milder cousin to Siamese Dream.”  The cohesive production wraps a mixture of new and vintage textures around signature Corgan guitar tones and vocals, yet pinpricks of welcome surprise dot most of the one hour running time.  Like all proper Pumpkins albums, it even ends on a typically dreamy note.

That’s all I have to say right now.  Enjoy?