Yoko Ono is one of my greatest inspirations, a true artist in every fiber of her being. Her words have symbolically marked my mixtapes, and her book, Grapefruit, sits always on my desk at work.

She is 83 today, and still making daring music that puts most artists a quarter of her age to shame. Here’s hoping there’s more to come. 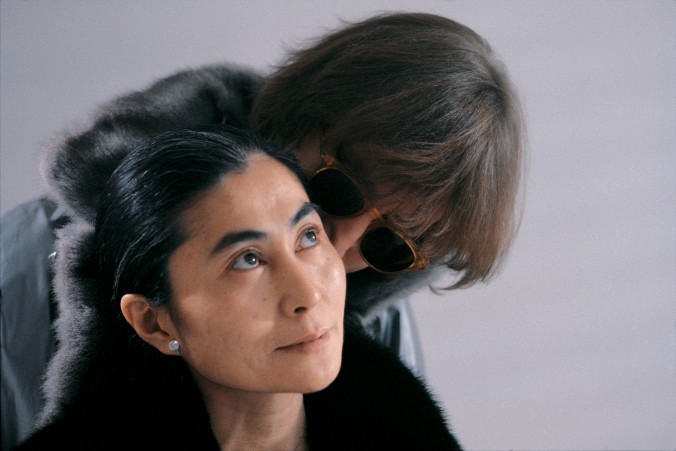 In November of 1980, a few days before John Lennon untimely death on December 8, photographer Allan Tannenbaum had unique and total access to Lennon and his wife Yoko Ono, who were emerging from five years of seclusion, ready to release a new album, “Double Fantasy.” Many of the photographs never released before are now in the book “John & Yoko, A new York Love Story”, release by Insight Editions, November 2007.///John Lennon and Yoko Ono during filming of the “Starting Over” video.

END_OF_DOCUMENT_TOKEN_TO_BE_REPLACED 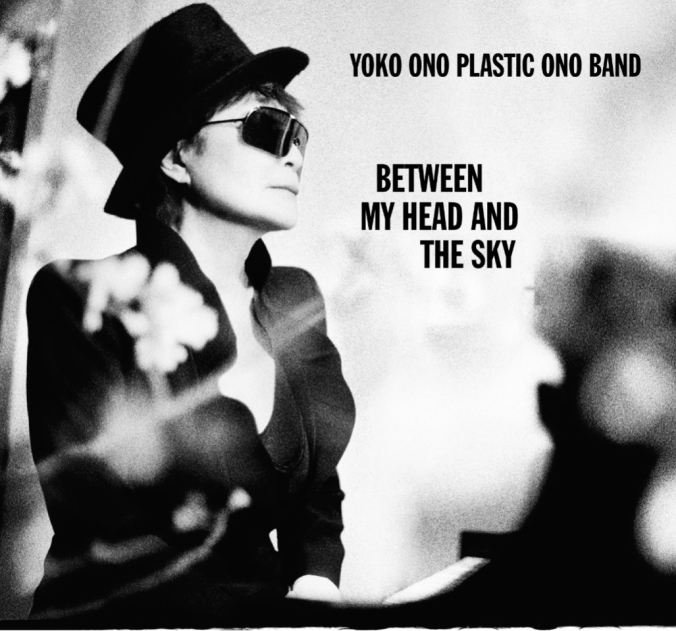 Yoko Ono. Divisive to many, divine to few. And a patron saint of confident weirdness to certain odd souls, myself included.