Here’s a random tune I felt like sharing. It’s one of the sparkling gems unearthed in Flying Lotus‘ completely free collection of odd tracks from 2013, Ideas + Drafts + Loops.

Over a minimalist drum beat sprinkled with glistening harp runs, Flylo (as his rapping alter ego Captain Murphy) trades verses with an up and coming Earl Sweatshirt and the inimitable, eternal MF Doom (as Viktor Vaughn, of course). All the while, Thundercat floats an atmosphere of wordless coos spiked with live wire bass scatting. 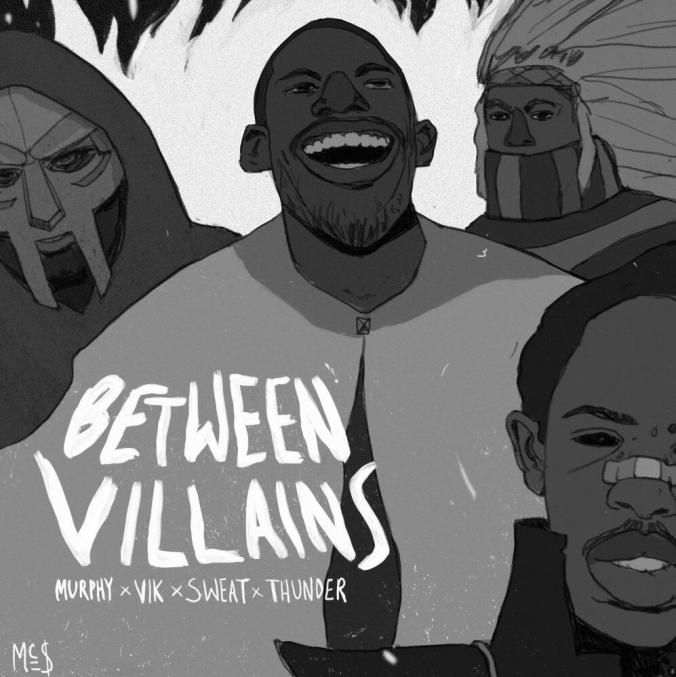 It’s a simple, tossed-off creation that feels no less gripping for being a free bonus cut. If you are a Flylo or hiphop fan in general, you owe it to yourself to download the massive and surprisingly cohesive collection of free tunes. Get it here (Mediafire and Sendspace links included). If you’re more into streaming, the whole thing is up on Soundcloud too. Tracks include Shabazz Palaces, The Underachievers, Baths, Niki Randa, and several pieces that will be familiar to players of Grand Theft Auto V.

I forgot for the longest time. I had somehow missed the opportunity to share this infamous and absolutely captivating music video on Optimistic Underground for a long, long time. It’s based on one of the final songs on Aphex Twin‘s spastic genius monument, Drukqs, and it’s one of the most unforgettable videos you’ll ever see.

There’s not much to say about this, other than make sure to pick your jaw up after it’s over, and try not to be upset if it takes you outside your comfort zone! 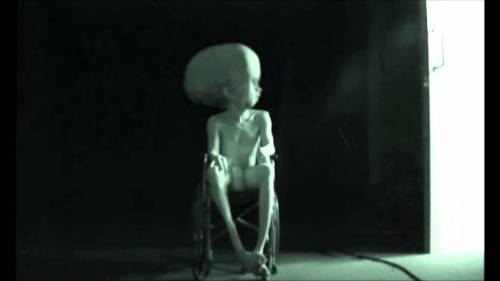 If you’re looking for a single tune to define how weird music is in 2012, you’ve come to the right place. This is easily my favorite track on Death Grips’ breakthrough album The Money Store. It’s called Hacker.

This frantic burst of nakedly violent energy feels like it’s on the verge of exploding from the get-go, yet impossibly doubles down on its momentum, throttling away like a madman in absolute command of his vehicle. The spliced-digital-ADD edit of Ghost in the Shell footage is a stroke of genius pairing, as far as I’m concerned. Work like this is what the youtube age is all about. It’s also a great example of how copyright laws are outdated.

While the album was loved and acclaimed by many of my friends, it was this track alone that completely enthralled me. It’s the kind of song that punches first time listeners in the face. I feel like a rocket every time I hear it.

So here we go.

I was lost in a youtube hole with Yo La Tengo tonight when the notion occured to me that I have never fairly represented my deep seated love for the band on this blog.  I can’t possibly hope to convey it in one or a dozen posts so I’m starting off with this fantastic take on a very recent track.  It speaks for itself.  This band is fucking phenomenal and always has been.

Miles Davis wants to rinse your skull out.

END_OF_DOCUMENT_TOKEN_TO_BE_REPLACED

Colin Stetson has created most physically thrilling music in years.  The sheer power and intricacy of his saxophone work sets my mind racing with awe and excitement, and leaves me to rue the day I laid my own instrument to rest in its case for years.  It’s taken me nearly a year to come to terms with what he’s unleashed and finally share my thoughts in written form.

Not only is this man setting the vanguard for new music and expanding perception of what an instrument can sound like, he’s unspooling aggressive hair-raising songcraft in an unprecedented, instantly recognizable timbre and taking everyone along for the ride.  As intimidating as the notion of groundbreaking forms of woodwind communication seems, the music itself is open and inviting, something which can and will stop your mother in her tracks as she asks, just what is that?  And then: how does he do it?

I’ll begin by going back to what I started writing about Stetson when his second full length released last spring:

As an incorrigible music junky, I’m always trying to peek over the horizon, searching for those incandescent bursts heralding a surprise.  The elated rush of discovering and absorbing the truly new has no sensory equal.  Looking over my musical history, it seems most of my favorite albums were of this stripe: works not only deserving my love, but challenging or entirely sidestepping my perception of interesting music – making an impact in the very nature of what I find pleasurable about listening.  This blog was born of my desire to share that feeling as much as I could, and this post is as true to that aim as any I’ve ever written.

This is all to set the stage for my statement that Colin Stetson, with his release New History Warfare Vol. 2 – Judges, has created something truly new.

Stetson records in a tactile environment throbbing with tidal bass with details crackling like dry leaves against skin – I can feel its physical impact on my body. Two major factors drive this sensation: the performance itself and the unique recording process.  Constellation MVP and newly christened engineer Efrim Menuck (of Godspeed You! Black Emperor) documented his sound in a fairly unorthodox manner.  One listen through and anyone would feel suspicious about the claim that the entire album was captured via single takes with no overdubs; it’s an intricate, dense layer cake of ideas and epiphanies, and it’s always moving.  The truth is this: using over 20 microphones positioned throughout the room, including contact mics on his throat and the instrument itself, every song was recorded in such a way that the multitude of angles could be folded and mixed together by engineer Ben Frost into the crystalline vision it is.

So that answers the question of how he does it and finally casts light on my few organized thoughts on the groundbreaking album.  In the meantime he released the Those Who Didn’t Run EP and laid bare the sheer tidal force of his recording process with two 10 minute cuts demanding attention and awe in visceral fashion.  Side A presents a rhythmic onslaught courtesy of his bass saxophone and Side B weaves an astounding counterpoint with an Alto, twin of the very horn resting less than a dozen feet from where I sit. 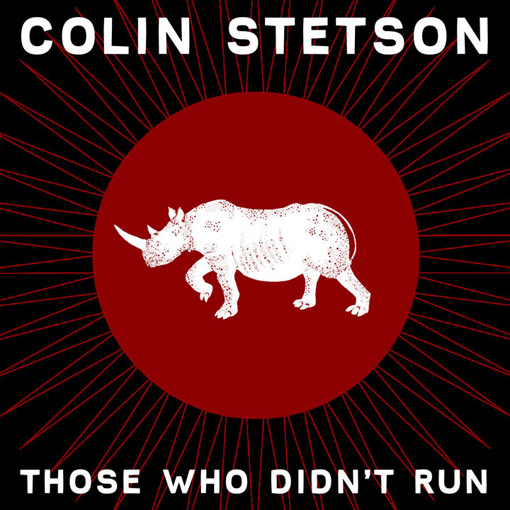 Each of these pieces sets me loose in an undulating labrynth of sound, bouncing off the walls riding a burst floodgate of energy straight toward the exit; the first full of low frequency mirth and massage, the second a stone hummingbird skipping across rapids and over waterfalls.  They’re each an imaginary car chase down a pair of rabbit holes nobody knew existed a year ago and they set the stage for understanding the monumental accomplishment of the album they follow.

No amount of description or anecdote can prepare you for hearing this magic yourself.  I could remark at the way it can bellow and sway like giant redwood trees in a hurricane, or blast images through my subconscious: ancient armadas cast into space, airborn mountains crashing to the surface, or pews and pipe organs and church spires crumbling in earthquakes.  I could mention the explorations of Albert Ayler and Archie Shepp, Don Cherry and Marion Brown and, hell, Pharoah Sanders and how – only cumulatively – they could prepare you for this adventure.  I could mention that no prior knowlege is required in the least to enjoy this untethered journey into the heights of creativity and musicianship.  To hear this is to witness the vision of a man exerting himself with superhuman effort and poise to craft intensely visionary music with tectonic force.

The Flaming Lips recorded this song for their 1987 (breakthrough?  probably not.) full length Oh My Gawd!!!… The Flaming Lips, and to my ears it is one of the most perfect album intros in the history of history.  This fan-made video I find to be inconceivably appropriate.