Thundercat dons some samurai armor in this exquisitely weird clip for the instant classic funk tune Them Changes.

This song is on the brief but brilliant The Beyond / Where The Giants Roam, a mini-album that manages to nearly render the man’s prior music obsolete. In a mere 16 minutes he manages to fuse his latent Isley Brothers and Parliament influences into the sharpest iteration of his unique space funk sound yet. The above song is the most pure pop moment of Thundercat’s career but the remainder of the set veers into more progressive, fluidly jazzy territory. 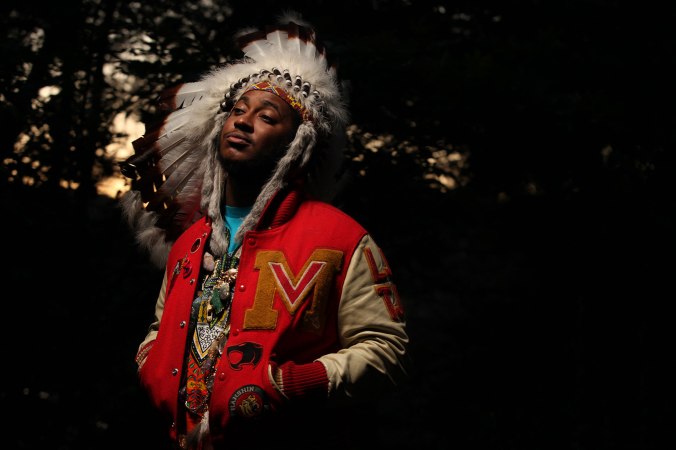 You can pick up the album Since I like making things convenient, I’ve got the full mini-album streaming below, courtesy of Spotify.

This is a glowing gem known only to those who have burrowed deep enough into the inimitable catalog of jazz legend Alice Coltrane.

“Divine music is the sound of true life, wisdom, and bliss.  This music transcends geographical boundaries, language barriers, age factors; and whether educated or uneducated, it reaches deep into the heart and soul, sacred and holy…” – Alice Coltrane